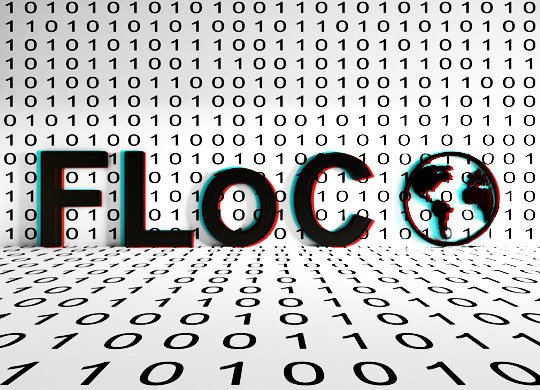 Earlier this year I wrote about some significant changes that are coming to the digital marketing industry by the end of 2021 . The most troubling of which was the death of the third-party cookie , which is planned to be carried out by Google by the end of the year.

Five months have passed since then, and the once wide-open possibilities for which technology would replace the cookie seem to have begun to solidify around Google’s proposed solution, FLoC.

FLoC (Federated Learning of Cohorts) is a solution that, in theory, will allow advertisers to continue targeting specific demographics, interests, and behaviors while not identifying individual users via cookies. With this solution, users will be grouped into cohorts based on machine learning algorithms. To further protect the identity and anonymity of users, cohorts will need to be large with at least “thousands of users” before they can be targeted.

How Does FLoC Work?

When users visit a website, instead of a cookie identifying that individual user, a Google API will provide the website with the cohort that user is a part of. This allows advertisers who want to serve ads to people who fit the demographics, interests, and behaviors grouped into that cohort to still target users. However, with no cookie being placed on the user’s device by the website, that user can’t be tracked individually or beyond that website.

With FLoC still being actively developed, it’s hard to answer this question right now, but as The Verge correctly points out, simply blocking third-party cookies has led to a series of problematic solutions to targeting from ad-tech vendors.

Cookies are a foundational web technology that have been with us for decades, and targeted advertising helps pay for the many things we love online. All of the free content we enjoy today is free because it is funded by advertising.

The solution is clear: we need a technology that balances advertisers’ needs for precise targeting with the user’s need for privacy. Many of the proposed solutions to this problem, such as new ID-based tracking methods, are in many ways a rebrand of the third-party cookie and don’t fundamentally address the privacy issue. The concern is that this will lead to further shake-ups and potential regulation as the can gets kicked down the road and this all becomes a problem again tomorrow.

Out of all of the solutions proposed so far, FLoC seems to do the best job of balancing the interests of both advertisers and end-users.

While this may sound like a theoretical utopia of advertisers and end-users with their interests balanced in perfect harmony, we need to step back and ask if there are any potential pitfalls to this proposal.

Cookies were an open technology; nobody really owned or controlled them and any website could use them freely. Up until the last few years, all browsers also accepted cookies from websites.

FLoC is being developed openly and with collaboration from industry peers in advertising and ad tech. Google has invited the owners of other major browsers to participate in the process as well (though as of yet, none have joined in).

However, FLoC would place control over the primary way that advertisers serve targeted ads in the post-cookie world firmly in Google’s hands. As of May 30, 2021, Google VP Jerry Dischler stated that Google would not build backdoors into FLoC or their privacy sandbox for their own services and would instead use the same APIs that other browsers would rely on.

While it’s nice to believe that Google won’t be abusing their control of FLoC in that specific way, there’s still concern around how much control Google can exert over this proposed technology. It’s still up for debate whether one of the world’s largest advertisers should also own the technology that enables most online advertising in our cookieless future.

When Can We Expect to See FLoC In Action?

Well, you might already be FLoCing with birds of a feather right now. Google is beginning to roll out early testing of FLoC , with 0.5% of Chrome users being part of this “origin trial.” If these tests go well, we can expect to see FLoC likely enter developer builds, then beta, and eventually pushed to a future release of Chrome possibly before the end of the year if all goes according to plan.

It’s difficult to say at this stage whether FLoC will win out over other proposed technologies. Google is an online advertising powerhouse, and their solution currently looks to be the front-runner. However, Google also faces investigations from regulators and significant hurdles in getting other major browsers onboard with their new tech. It’s also still not clear whether FLoC is considered GDPR compliant , and Google isn’t currently testing it in the European Union.

FLoC seems promising, but it’s still too early to say whether it will become the new de facto standard for targeted online advertising. We’re keeping our finger on the pulse of FLoC and other developments, and we’ll keep you posted as we learn more and how it impacts you and your online marketing and advertising efforts.

Concerned about this change? Contact FUEL to discover how this may contact your digital marketing and what changes you need to start making today to prepare for this shift. 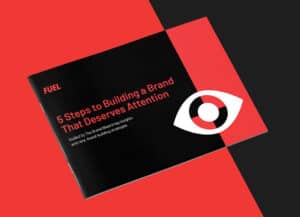 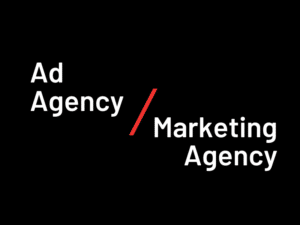 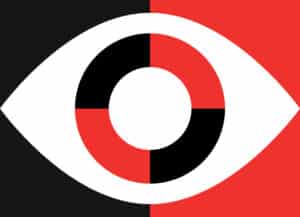 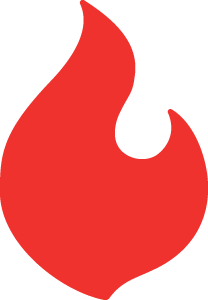 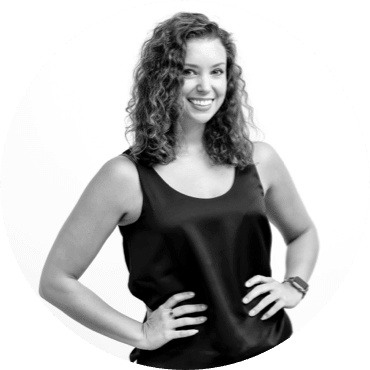